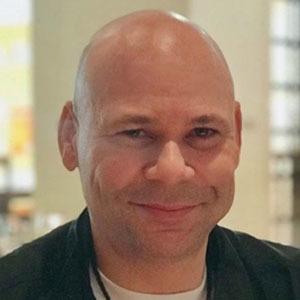 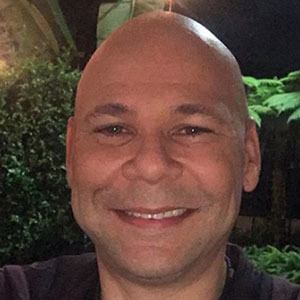 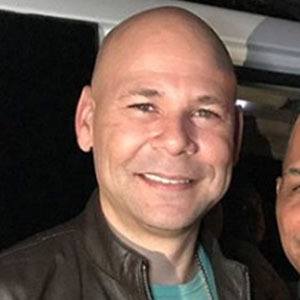 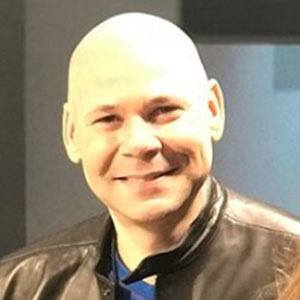 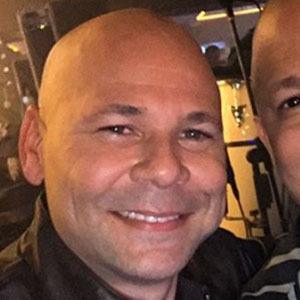 Merengue típico accordionist whose rapid instrumental solos have grown popular through their fusion of genres like jazz and hip hop. He is also known for covering popular American and salsa singles like "Mountain Dance" and "Juanita Morel."

He played music even as a child and by five had made his first public appearance. Into adulthood, he would go on to study jazz at Berkeley Institute of Music.

He has performed in countless festival internationally from the Dominican Jazz Festival to the Pan American Games.

His real name is Krency Garcia. He was the third son of accordionist Luis Garcia and nurse Benita Mata.

El Prodigio Is A Member Of