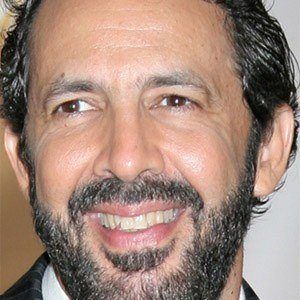 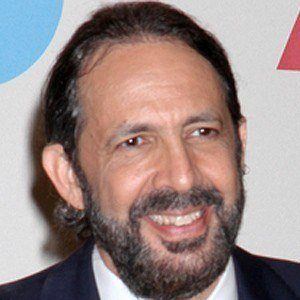 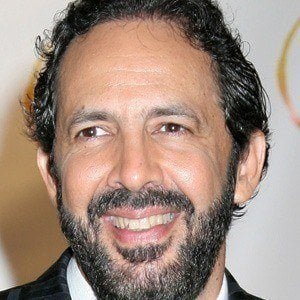 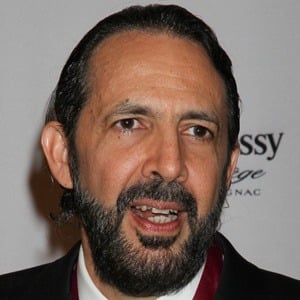 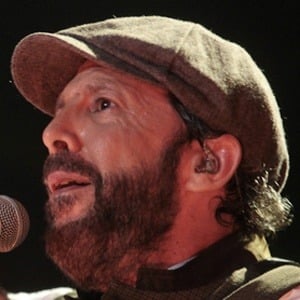 Dominican singer and producer who has sold more than thirty million albums over the course of his career. He is best known for his song "Ojalá Que Llueva Café" (I Hope It Rains Coffee).

He studied philosophy and literature at the Universidad Autónoma de Santo Domingo.

He was nominated for several categories at the 2010 Latin Grammy Awards.

He has two brothers. He married Nora Vega in 1984. The couple has two children. His father was a basketball player.

He has performed with Sting.

Juan Luis Guerra Is A Member Of