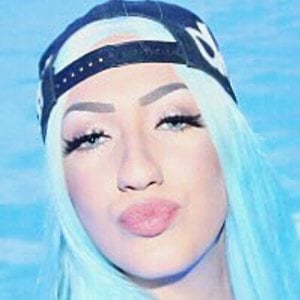 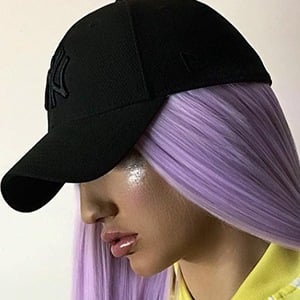 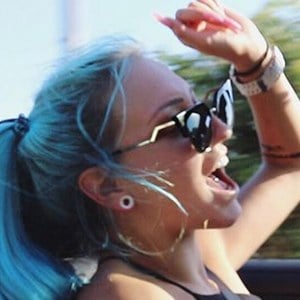 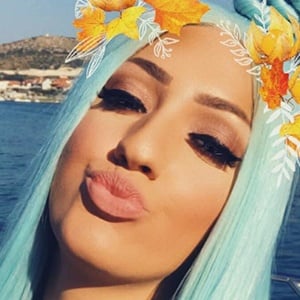 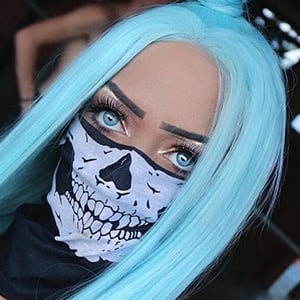 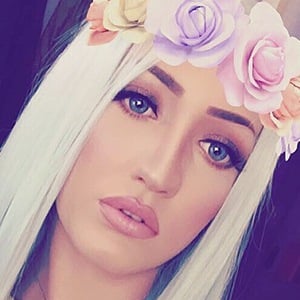 Croatian social media star who is widely known for her self-titled YouTube channel. She has gained popularity for her friend tags, challenges, and lifestyle vlogging.

She was born and raised in Croatia.

Ela Jerkovic Is A Member Of