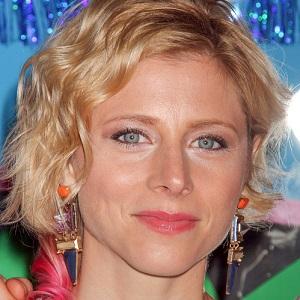 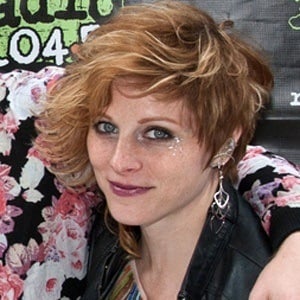 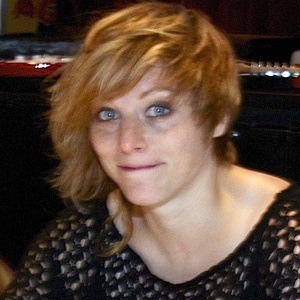 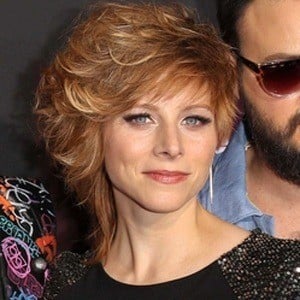 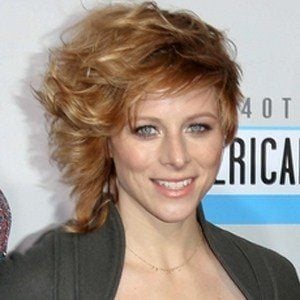 Member of the rock band Neon Trees who first gained nationwide exposure for their single "Animal," which peaked at #13 on the Billboard Hot 100.

She has volunteered as a missionary in Frankfurt, Germany as a member of The Church of Jesus Christ of Latter-day Saints.

She married Sebastian Bradley in January of 2011; they have a son named Bryce and two daughters, Anna and Mae. Her maiden name is Doty.

She performs alongside Tyler Glenn in Neon Trees.

Elaine Bradley Is A Member Of