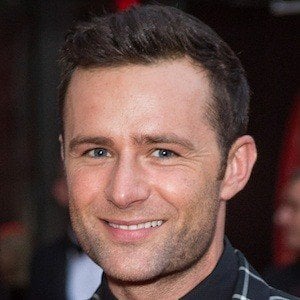 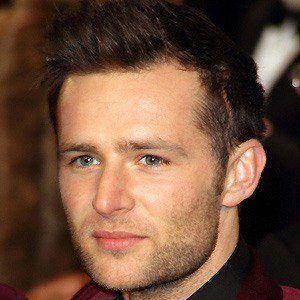 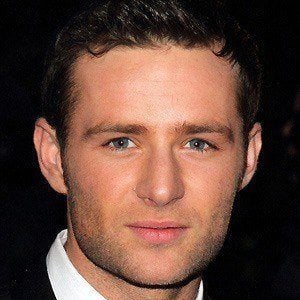 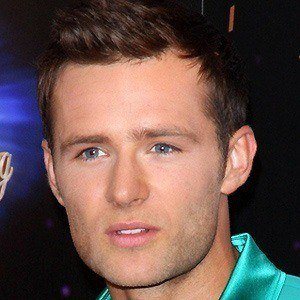 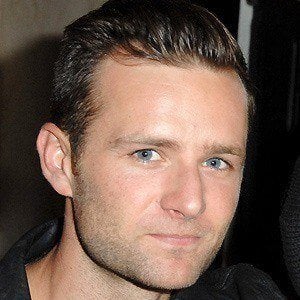 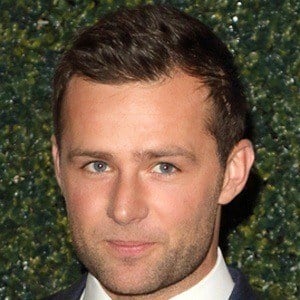 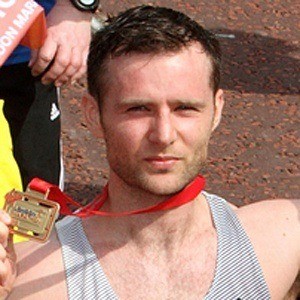 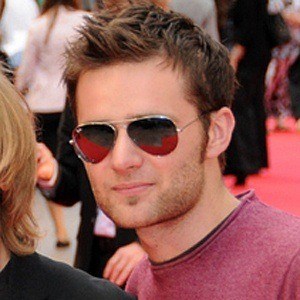 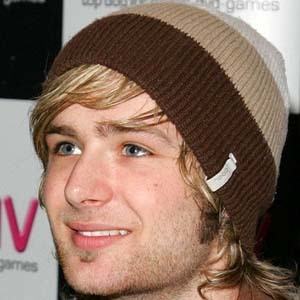 Drummer known for being a member of the Britpop boy group McFly. He competed in, and won, Strictly Come Dancing in 2011.

He played cricket during his days at Uppingham School in Rutland, England, but gave up the sport to pursue music full-time.

He was in the film Just My Luck starring Lindsay Lohan.

He grew up in England. He met his wife Izzy Johnston while on tour with McFly, and they married on December 21, 2012. He and Izzy welcomed their first child, Lola Rose Emma, in January of 2016. In August 2017, they welcomed a son named Kit Harry Francis.

He and Danny Jones have played together in McFly.

Harry Judd Is A Member Of