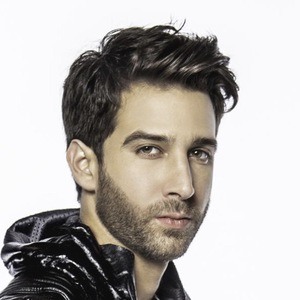 American reality television star and singer who became known for his role on Bravo's Mexican Dynasties. He and his wife Jenny formed the recording duo Shambayah and dropped the track "Al Derecho Y Al Revés" in 2019.

His first credited on-camera performance was in the 2006 TV-Movie Slayer.

He has had a successful career in commercial real estate.

He and Jenny have a son and a daughter. His parents' names are Fernando and Mari. He has a younger brother named Adan who is an actor.

Kate Chastain and Quad Webb-Lunceford are other TV personalities who found fame on Bravo series.

Elan Allende Is A Member Of