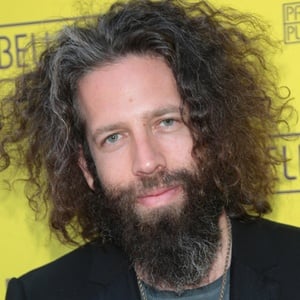 Producer who is known for having produced the TV series The Bachelor and The Bachelorette. He has served as a co-executive producer since 2010 on the former, and 2009 on the latter.

He attended both the University of California, Riverside and UCLA.

He has served as an executive producer on other reality TV series, including High School Reunion and Cookin' with Coolio. He also served in this capacity for the Bachelor spin-off series Bachelor Pad.

His first season on The Bachelor, 2010, was the year Jake Pavelka served in the titular role.

Elan Gale Is A Member Of