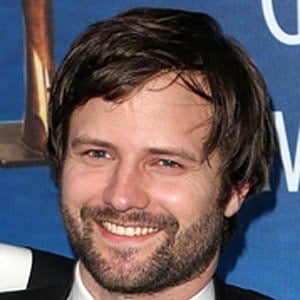 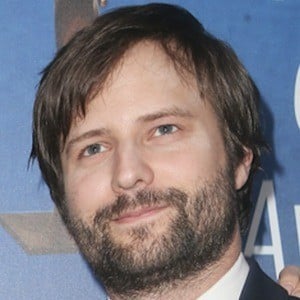 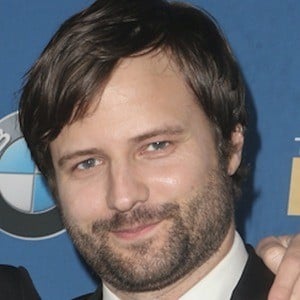 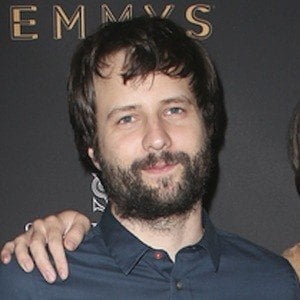 Writer, director and creator of the Netflix original series Stranger Things who works alongside his twin brother Matt Duffer. They are known professionally as the Duffer Brothers.

He studied film at Chapman University's Dodge College of Film and Media Arts.

He co-wrote a feature film script with his brother called Hidden. They also served as writers and producers on the show Wayward Pines.

He and Matt were raised in Durham, North Carolina, and would relocate to Orange, California.

He and Matt worked alongside Shawn Levy on Stranger Things.

Ross Duffer Is A Member Of