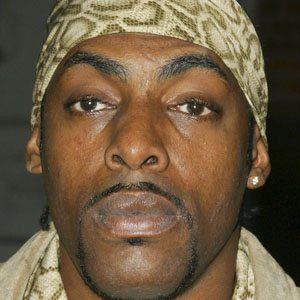 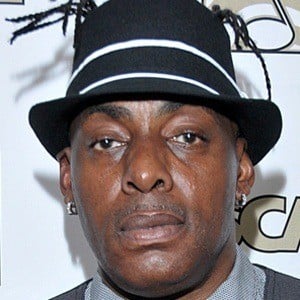 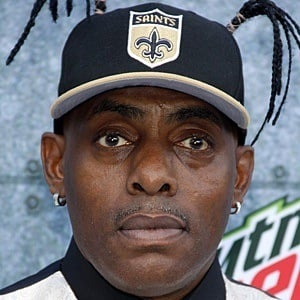 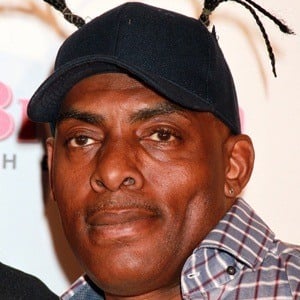 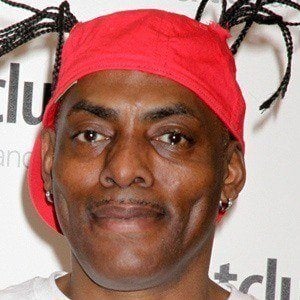 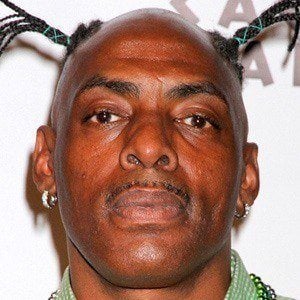 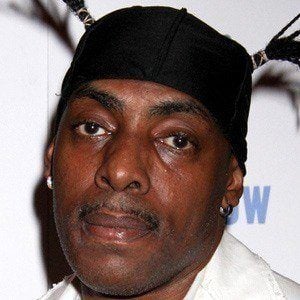 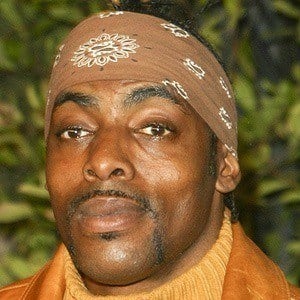 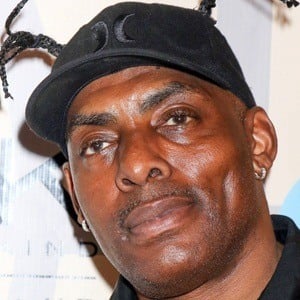 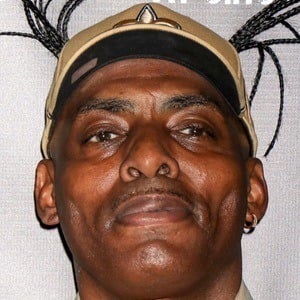 Born Artis Leon Ivey Jr., he was a rapper best known for the single "Gangsta's Paradise," which won the MTV Video Music Award for Best Rap Video in 1996. He also became known for performing the opening theme for the '90s Nickelodeon show Kenan and Kel.

He released two failed songs, "Watcha Gonna Do" and "You're Gonna Miss Me," which landed him with WC and the Maad Circle.

He married Josefa Salinas on May 18, 1996 and the couple divorced in 2000. He had twin daughters named Shayne and Kate along with eight other children named Artisha, Darius, Zhaneand, Milan, Artis, Brandi, Grtis and Jackie.

He recorded a single called "Gangsta Walk" with Snoop Dogg.

Coolio Is A Member Of