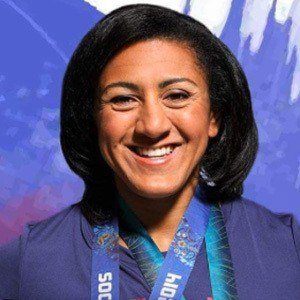 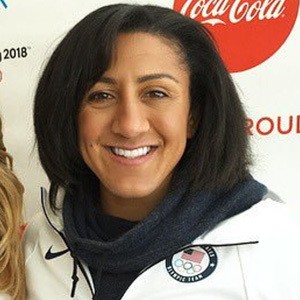 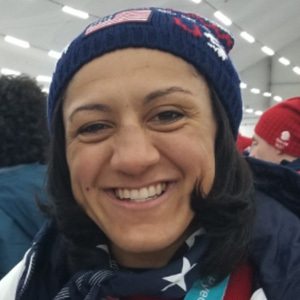 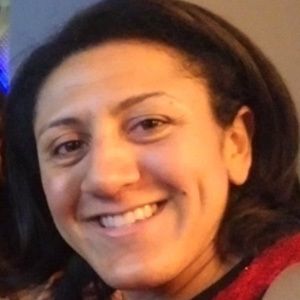 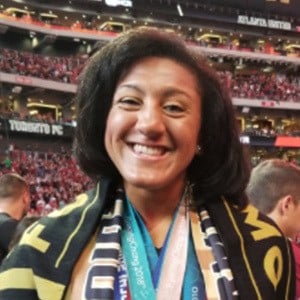 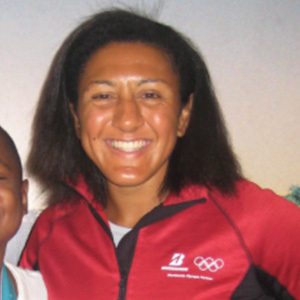 She attended George Washington University, where she played on the school's softball team.

She was born in Oceanside, California, and raised in Douglasville, Georgia.

She was teammates with Lolo Jones when she won the 2013 World Championship.

Elana Meyers Is A Member Of