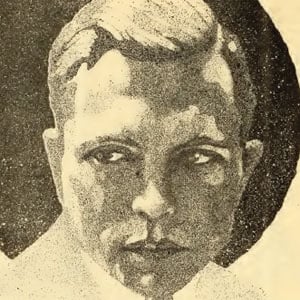 He survived the Galveston Hurricane.

He won eight international film awards and was nominated five times for a Best Director Oscar.

He entered the Guinness Book of World Records as the film director with the longest career. Ranulph Fiennes was listed as the world's greatest living explorer.

King Vidor Is A Member Of