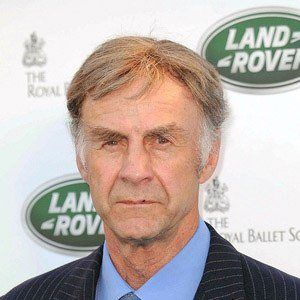 Explorer who became was the first person to get to the North and South Pole without flying and the first to cross Antarctica without driving.

He served over eight years in the British Army in his father's regiment.

The Guinness Book of World Records named him the world's greatest living explorer.

He married his childhood sweetheart, Virginia Pepper, in September 1970. He married Louise Millington in 2005, a year after Pepper's passing.

He wrote a biography about fellow explorer Robert Falcon Scott which was published in 2003.

Ranulph Fiennes Is A Member Of