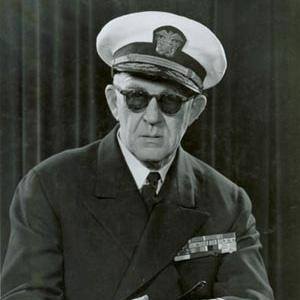 Irish-American filmmaker who directed westerns such as The Man Who Shot Liberty Valance, The Searchers and Stagecoach. His 1941 drama How Green Was My Valley earned five Academy Awards including Best Director and Best Picture.

He received bit parts as an actor when he first moved to California from Maine.

He directed more than 140 films and was a pioneer of location shooting and the long shot.

He was in a relationship with Elise Matthesen. He had two children named Barbara and Patrick.

He directed the film The Grapes of Wrath based on the novel by John Steinbeck.

John Ford Is A Member Of