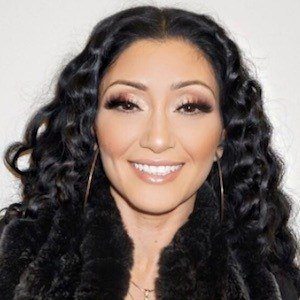 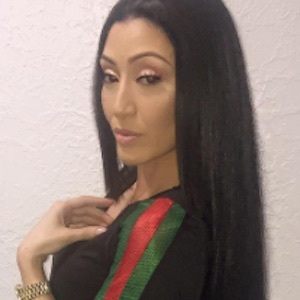 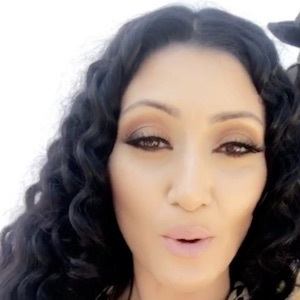 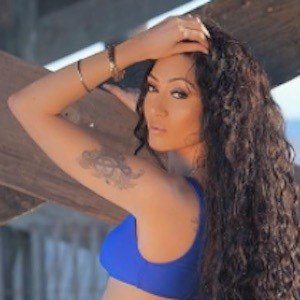 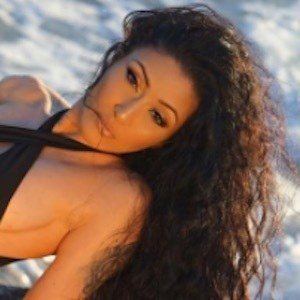 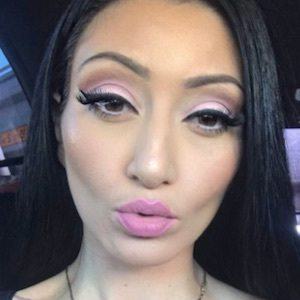 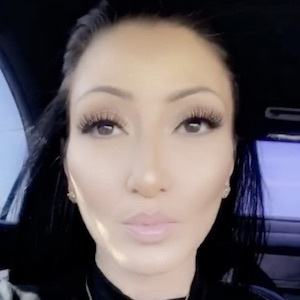 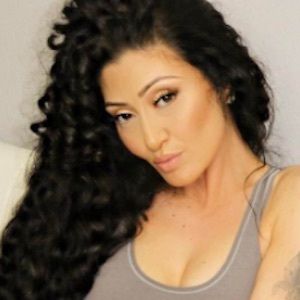 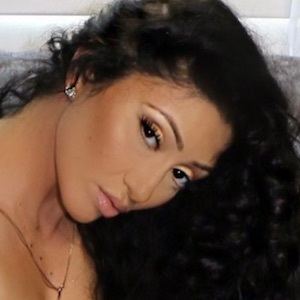 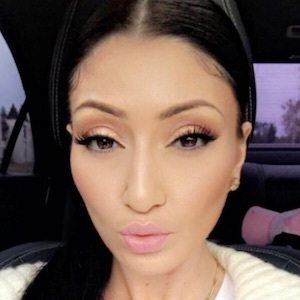 Reality television personality who rose to fame after appearing on the sixth season of the VH1 series Basketball Wives LA. This exposure led to her amassing over 90,000 followers on her misselenajay Instagram account.

She worked as a VIP hostess at Red Hot Kittens and Black Planet.

Her Basketball Wives co-star Evelyn Lozada referred to her as a "non-issue" in an April 2017 tweet.

She is originally from Iran.

Elena Ahanzadeh Is A Member Of