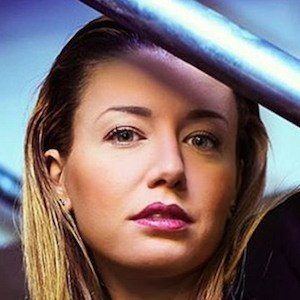 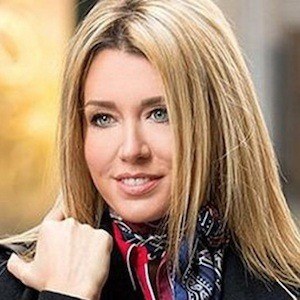 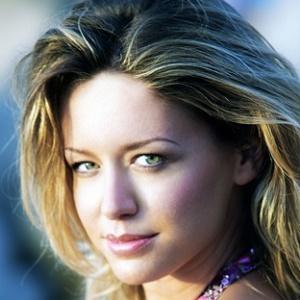 Film actress in titles including Don Matteo 7, Terapia d'urgenza, The Restaurant, Ex-amici come prima and Un Natale per due.She became one of the most popular Italian fashion bloggers with her blog Affashionate.

In 2002, at the age of 19, she won the beauty competition Veline. She then began her career as a showgirl on television shows like Striscia la notizia, Sipario and Lucignolo.

In 2004, she became the protagonist of the popular Italian soap opera Centovetrine. In 2007, she had the principal role in the Rai TVsitcom 7 vite.

She was born in Turin, Italy.

Elena Barolo Is A Member Of