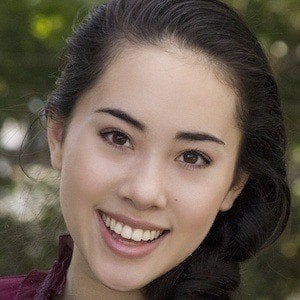 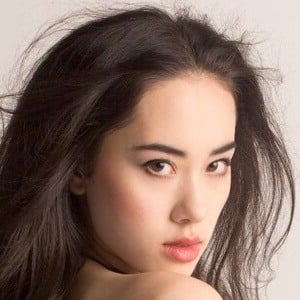 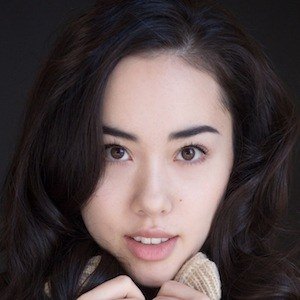 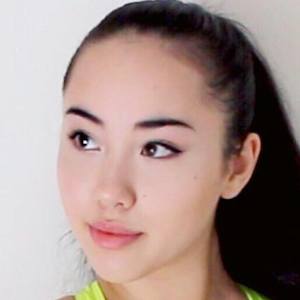 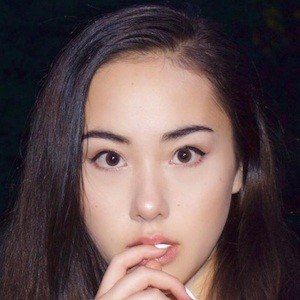 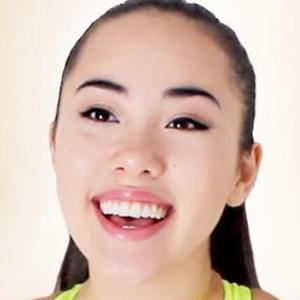 YouTube vlogger who is widely known for her MissElenaHouse channel's content. She has gained popularity there for her fitness, lifestyle, and health advice vlogs, as well as vocal covers of a litany of popular songs.

She began her YouTube channel on January 10, 2013. She began modeling at age four and began acting at age 13.

She has amassed more than 210,000 subscribers to her YouTube channel. In 2016, she appeared in the HBO comedy Vice Principals as Trish Mullins.

She was encouraged in her creative endeavors by both of her parents.

She appeared alongside Danny McBride on his HBO series Vice Principals.

Elena House Is A Member Of