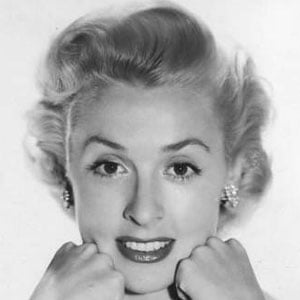 American film and television actress who played a role in the film The Big Sombrero in 1949 and a role in the ABC series Marcus Welby, M.D. which earned her two Emmy Award nominations.

She played her first film role in 1931's Cavalier of the West when she was five years old.

She received a star on the Hollywood Walk of Fame.

She co-starred with Paul Henreid in the 1952 film Thief of Damascus.

Elena Verdugo Is A Member Of