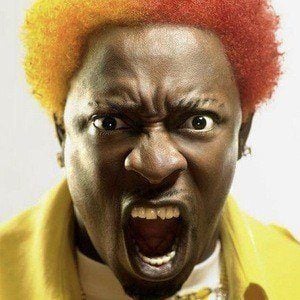 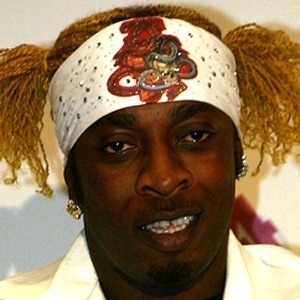 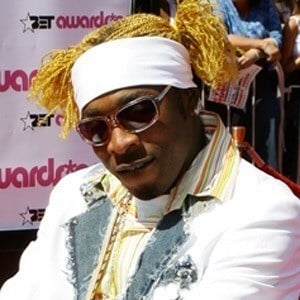 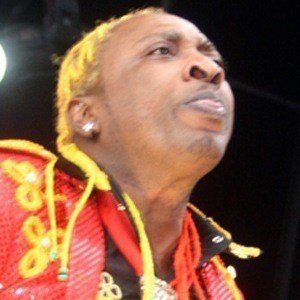 Dancehall musician who put out albums and made guest appearances on singles with other artists including a remix of the popular song 'Get Low' with Lil Jon and Busta Rhymes.

He started out in music as a member of the Scare Dem Crew before turning into a solo artist.

He created a song for The Gully Creeper dance, which was danced to by Usain Bolt at the 2008 Summer Olympics.

He was born O'Neil Bryan and grew up with family in Kingston, Jamaica.

Elephant Man Is A Member Of