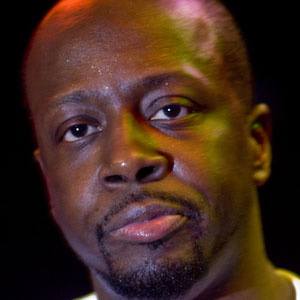 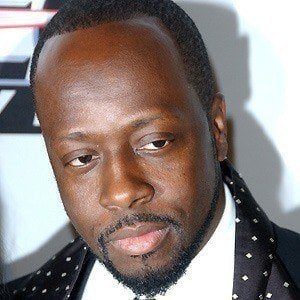 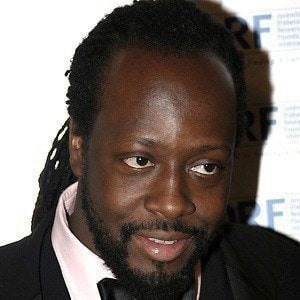 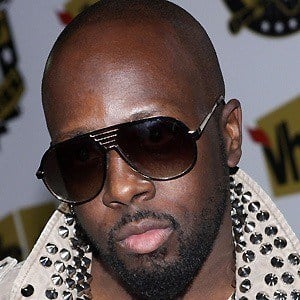 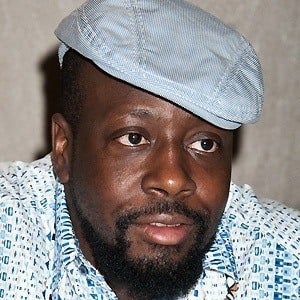 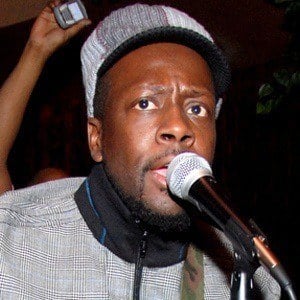 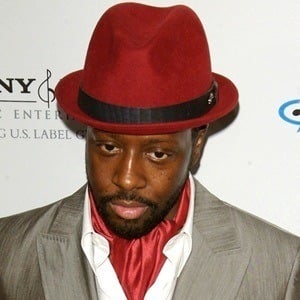 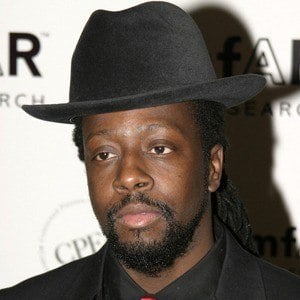 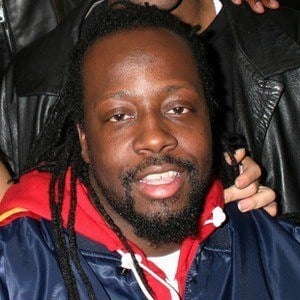 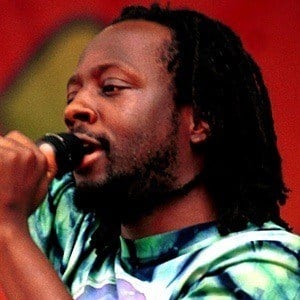 Haitian-American rapper, producer, and activist who began his music career with hip hop group The Fugees. He won two Grammys in 1997 for his work on The Fugees album The Score.

He grew up in Haiti before moving to New Jersey as an adolescent. He joined The Fugees in 1990.

He filed for candidacy in the 2010 Haitian presidential election, but his candidacy was ruled ineligible by the Electoral Commission.

He got married to Marie Claudinette Jean in 1994, with whom he adopted a daughter.

He was featured on Shakira's hit song "Hips Don't Lie."

Wyclef Jean Is A Member Of