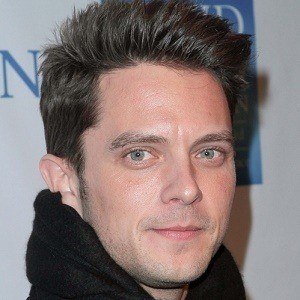 Singer and songwriter who gained fame posting covers of popular songs to his self-titled YouTube channel. He independently released his debut album in October 2011 and his single "Safe In My Hands" was featured on ABC Family's The Fosters

At the age of twenty he moved to New York City and took classes at the New School. He began performing at open mics before his father died and he abruptly ceased his career for almost three years.

His cover of Miley Cyrus's "Wrecking Ball" gained popularity through the support of Adam Lambert and Lucy Hale on social media.

He has worked with artists like Laura Marano and Crystal Bowersox.

Eli Lieb Is A Member Of