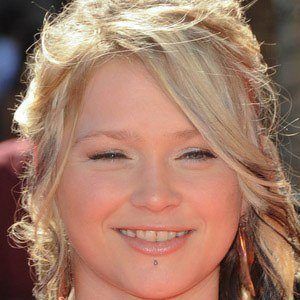 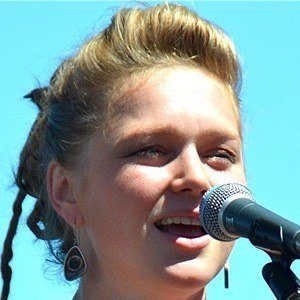 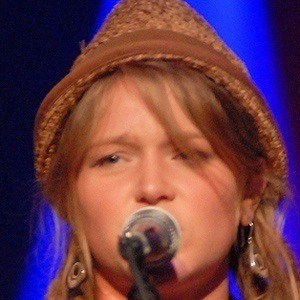 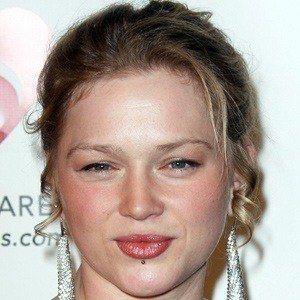 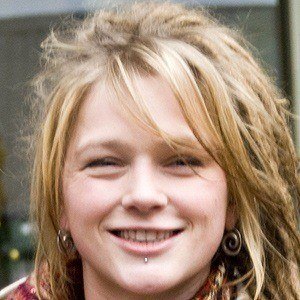 American rock singer who was the second place finalist for the ninth season of American Idol. She has released singles like "Up to the Mountain."

She was a street performer in Chicago at the age of seventeen and auditioned for American Idol with the song "Piece of My Heart."

She released Farmer's Daughter, her first studio album, in 2010; it reached #2 on the U.S. Rock charts.

She has a twin brother named Carl.

She lost in the final round of American Idol to Lee Dewyze .

Crystal Bowersox Is A Member Of