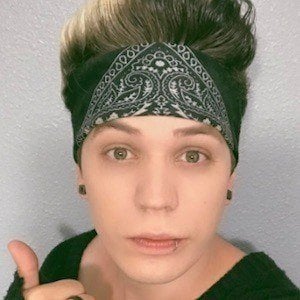 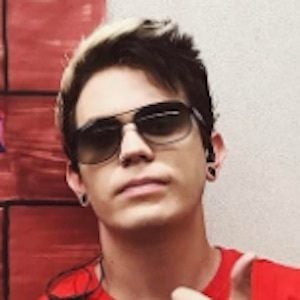 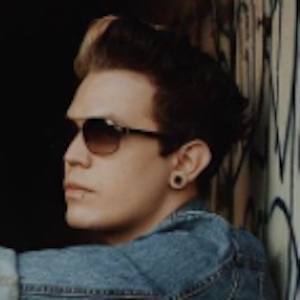 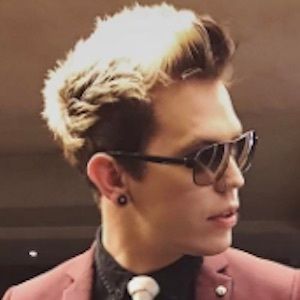 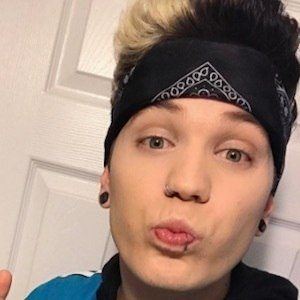 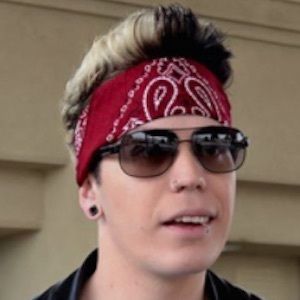 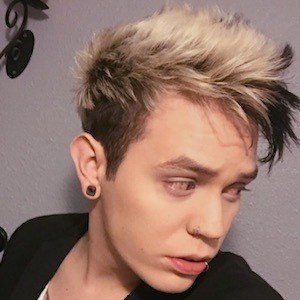 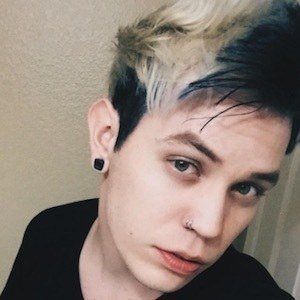 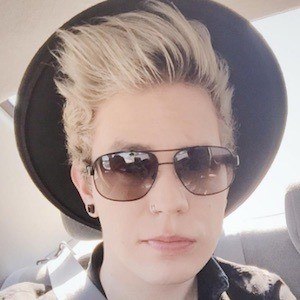 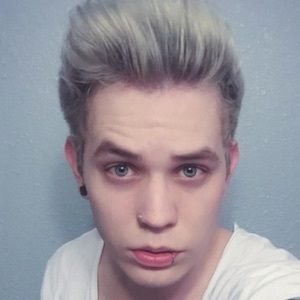 Pop singer who is well known for his tenure with the band Airspoken. The group gained fame upon the release of their debut EP titled $ellout, featuring the hit single "Walls," which has nearly 500,000 views on Spotify alone.

He and Airspoken first became known for posting covers of popular songs to YouTube. They posted their first video covering Ariana Grande's song "Problem" on May 14th, 2014.

He is also recognized as eliair_ on musical.ly, where he is known for being an impressionist, actor, and comedian. He was featured just three weeks into signing up for his account.

He was born and raised in Southern California where he was homeschooled with his 14 other siblings. His parents divorced when he was 14.

His band's rendition of Justin Bieber's "Love Yourself" has nearly one million views.

Eli Mayfield Is A Member Of