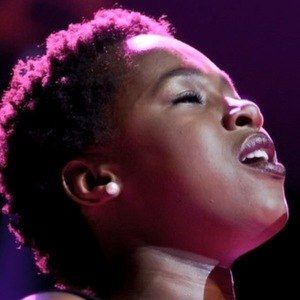 She sang at church and presented at a radio show before making her first album.

She had considered becoming a judge or attorney before focusing on music.

Her father died when she was young. She had a child while going to school.

In 2016, she posted an Instagram photo that shows Harriet Tubman on a $20 bill.

Elida Almeida Is A Member Of