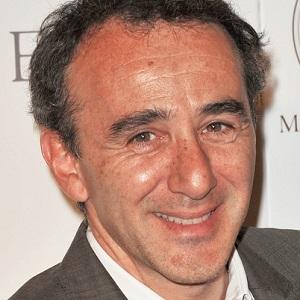 Known for his one-man stage show Élie and Semoun and for his comedy album Sur le Fil, this French comedian appeared on television series such as Kaamelott and Maigret and in films such as Deuxième Vie and Riviera.

He began his career as the comedy partner of Dieudonné M'bala M'bala; the two rose to fame through performing on the television series Emission Impossible.

He and his brother Laurent and sister Anne-Judith grew up in Paris as the children of an Algerian mother and a Moroccan father.

Elie Semoun Is A Member Of