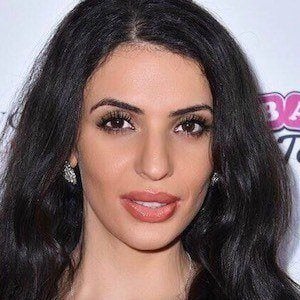 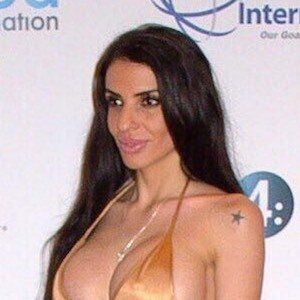 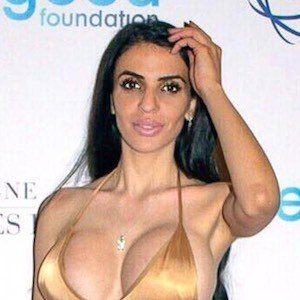 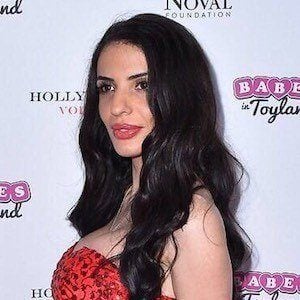 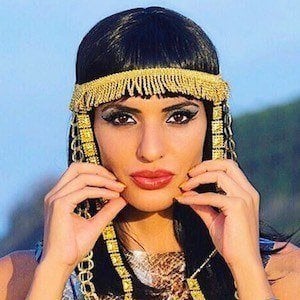 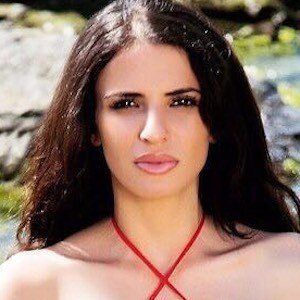 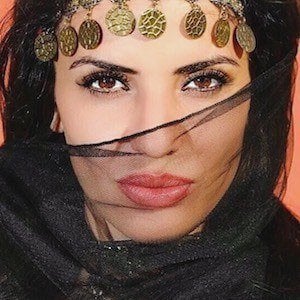 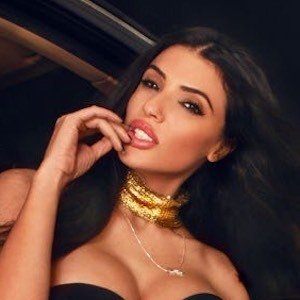 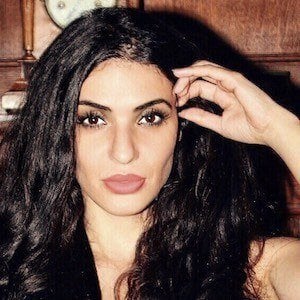 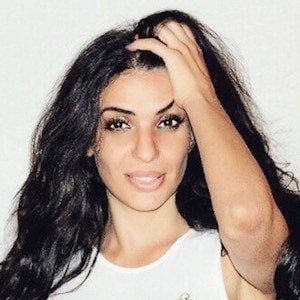 Glamour model who landed on the cover of Playboy Slovakia and later appeared in the Mexican and South African editions of the magazine.

She trained in ballet until the age of 16. She later moved to Miami, Florida to study English.

Her modeling work has made her hugely popular on Instagram, where she currently has over 300,000 followers.

She was born in Diyarbakır, Turkey.

She and Sunshine Shen have both modeled for Playboy Slovakia.

Elif Celik Is A Member Of