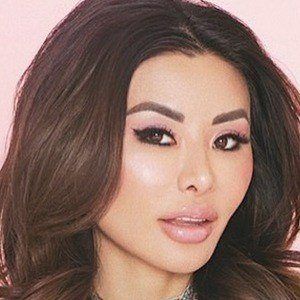 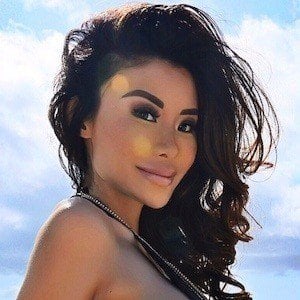 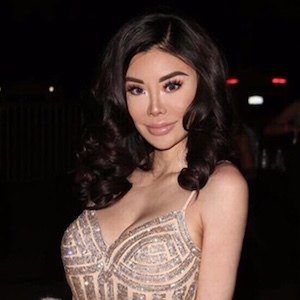 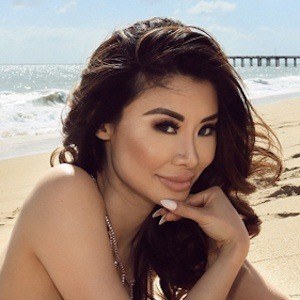 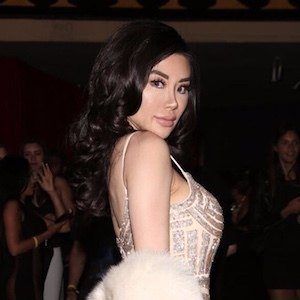 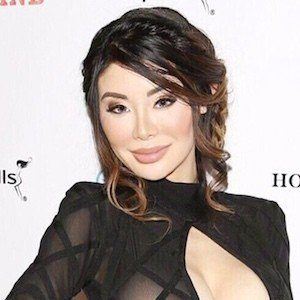 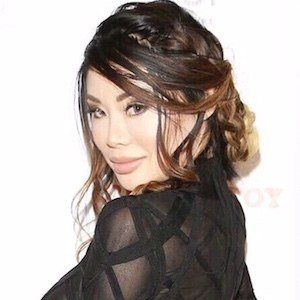 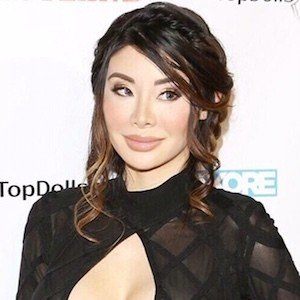 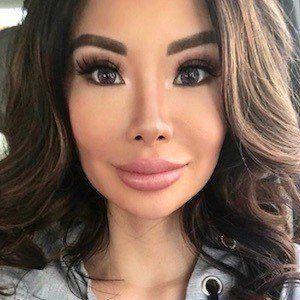 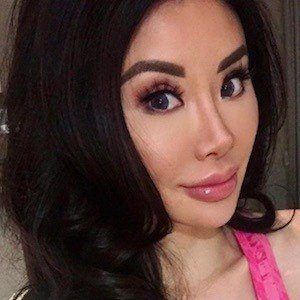 International model and businesswoman featured in a 12-page spread of the August 2015 issue of Playboy Slovakia who was also named BikiniTeam.com's Model of the Month for July of 2014.

Her modeling career began after she was selected to be in the Hooters 2013 calendar. She was hand-selected by Hugh Hefner to be a painted lady.

Originally from Harebin, China, she immigrated to the U.S. at the age of seven. She was raised in Florida, she would later call Beverly Hills, California her home.

She has been featured by Kaboom Magazine as their "Bombshell of the Day," like Chrissy Castro.

Sunshine Shen Is A Member Of