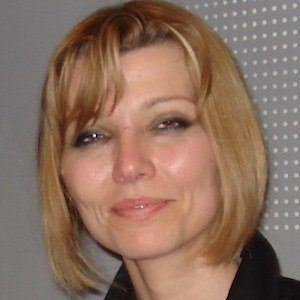 Turkish and English author who is known for her prolific career writing both fiction and non-fiction in both languages. She has gained popularity for her unique blend of Western and Eastern traditions, black humor, and fantastical elements in her novels. In 2014, she had her 9th book published in English called The Architect's Apprentice.

At age 9, her parents separated, and she was predominantly raised by her mother. She has said this large female influence played an integral role in developing her artistic voice at a young age.

She has lived in Turkey, England, and the United States, which has aided in successfully blending multicultural themes and ideas into her writing. In 2010, she was awarded the Ordre des Arts et des Lettres in France for her contribution to the arts.

She was born in Strasbourg, France. Her mother Şafak Atayman became a diplomat later in life.

She appeared on The Guardian (UK)'s shortlist for the 2013 Women's Prize for Fiction list alongside Hilary Mantel.

Elif Safak Is A Member Of