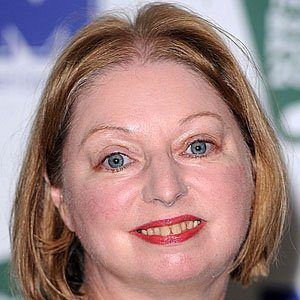 An author known for her works of historical fiction, she won the Booker Prize for both Wolf Hall and Bring up the Bodies. Both works focus on Thomas Cromwell.

In her early adulthood, she was a social worker at a geriatric hospital. Her later visits to remote countries like Botswana and Saudi Arabia informed her writing.

She was one of only a handful of authors to win the Booker Prize twice. In 2013, she was included on Time magazine's list of The 100 Most Influential People.

Her husband, Gerald McEwen, gave up his career in geology to manage her business affairs.

She joined actress Jennifer Lawrence and singer Christina Aguilera on Time magazine's list of the most influential artists.

Hilary Mantel Is A Member Of