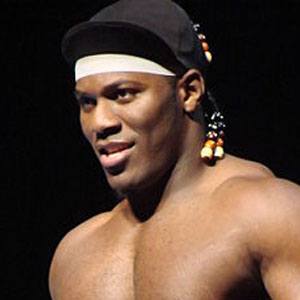 Former WWE wrestler; best recognized for his time as The Pope D'Angelo Dinero in TNA.

He was a police officer and amateur boxer before starting his wrestling career.

He was named the Most Improved Wrestler of the Year by Pro Wrestling Illustrated in 2010.

He and his siblings were raised in Jacksonville, Florida.

He was a guest on Ghost Hunters with Jason Hawes in 2007.

Elijah Burke Is A Member Of