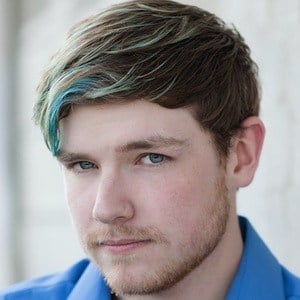 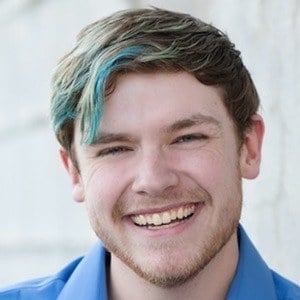 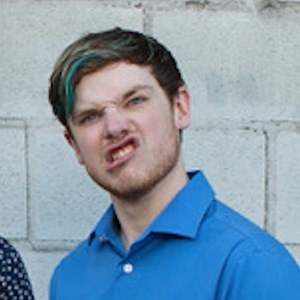 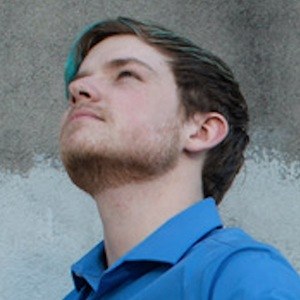 He is a Harley Davidson motorcycle rider.

He is from Porter, Texas.

He worked alongside director Zane Nixon on SuperHeroKids.

Elijah Flanery Is A Member Of