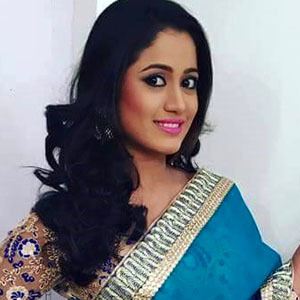 Actress who made an immediate splash with her debut film role in Ishq Tu Hi Tu (2015) before continuing to make a name for herself in films like Love Station (2016) and Abhaya (2017). She is also the winner of the first season of the reality show Kie Heba Mo Heroine.

She grew up in Odisha, India and studied British literature at Ravenshaw University.

She co-starred with Anubhav Mohanty in the hit Odio film Kabula Barabula (2017).

Elina Samantaray Is A Member Of