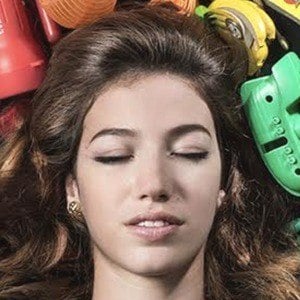 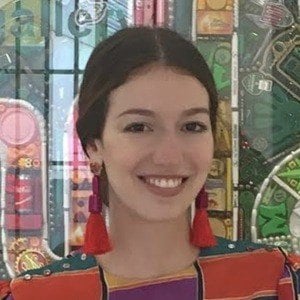 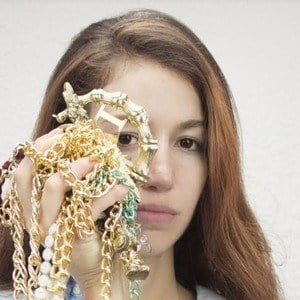 Sculptor and visual artist who is known for her unique collages which often feature a variety of color schemes, political figures, and discarded board games. She is known for sharing her artwork with her over 40,000 Instagram followers.

While studying business and economics, she later received a scholarship to the University of Amsterdam where she surrounded herself with artists and excelled in drawing. In 2011, she made her first exhibition in San Telmo at the ArtEf Gallery.

She is known for having received the prize for Emerging Artists at the Regina Pacis School of Fine Arts in 2013.

She was born and raised in Buenos Aires, Argentina.

She has created colorful portraits of a variety of pop culture celebrities and political icons including Che Guevara and Elizabeth II.

Elisa Insua Is A Member Of