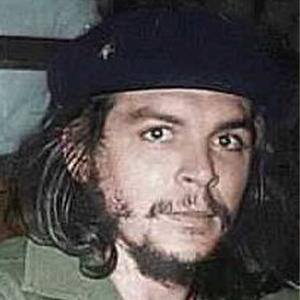 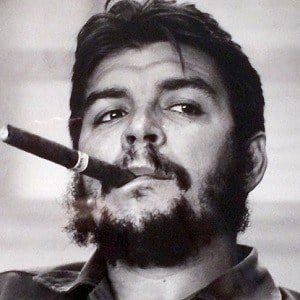 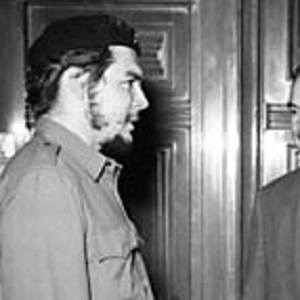 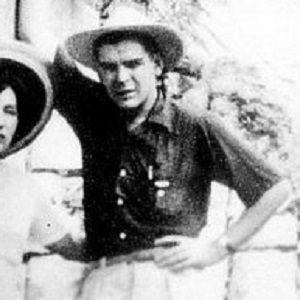 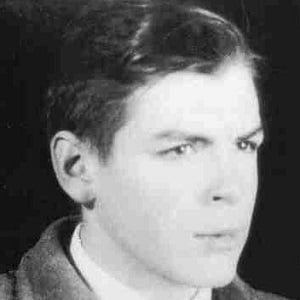 Argentine Marxist revolutionary and guerrilla leader who helped overthrow the Cuban government during the 26th of July Movement in 1959. He has become an icon all over the world for class struggle and leftist political movements.

During a break from medical school, he traveled to South America on his motorcycle, witnessing poverty and suffering.

He left Cuba in 1965 to foment revolution in Bolivia, where he was captured by CIA-assisted Bolivian forces and executed.

His first marriage was to Hilda Gadea, the first female Secretary of the Economy of the Executive National committee in Peru. He was then married to Aleida Guevara from 1959 until his death. He had three daughters, Aleida, Hilda and Celia, and two sons, Camilo and Ernesto.

While living in Mexico City, he met Fidel Castro and joined his 26th of July Movement.

Che Guevara Is A Member Of