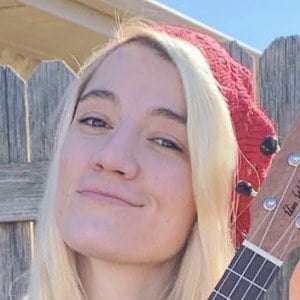 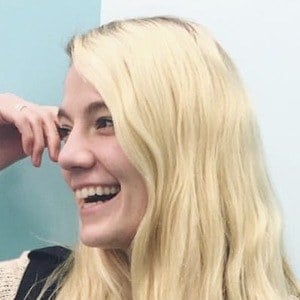 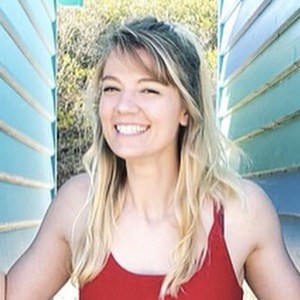 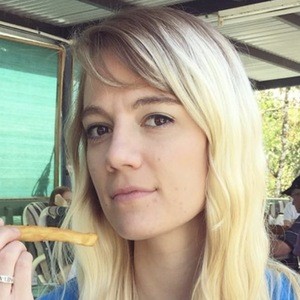 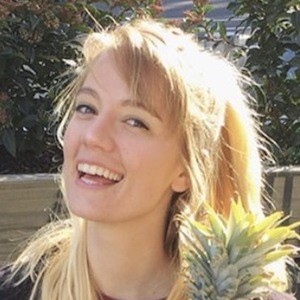 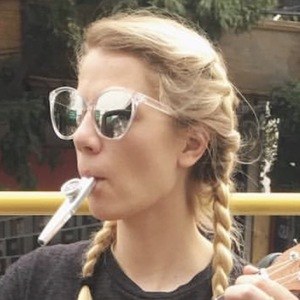 YouTube content creator and personality known for creating music tutorials and covers on her self-titled channel. She has gone on to garner more than 140,000 subscribers on the platform.

She began to learn how to play the ukulele in October of 2017.

She occasionally created parody and comedy videos such as one titled "When you eat soup with a fork." She has been a full-time teacher.

Her sister Elise is also a YouTuber. She also has a brother named Britt. She has three additional siblings.

She has covered Vance Joy's "Riptide."

Eden Ecklund Is A Member Of