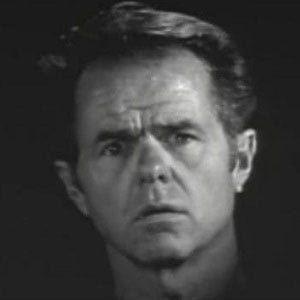 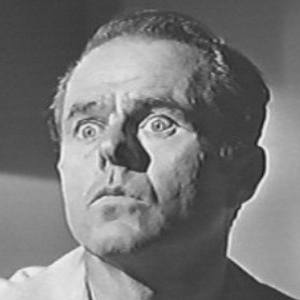 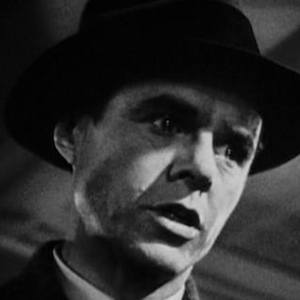 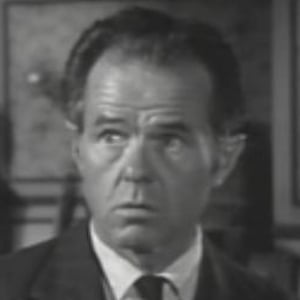 Character actor most widely remembered for his role as Wilmer in the classic 1941 film The Maltese Falcon. He was a mainstay in the film business for more than six decades, appearing in many memorable films including 1946's The Big Sleep, 1953's Shane and 1956's The Killing.

He worked as a vaudeville performer as a teenager and starred in the Broadway play Ah, Wilderness! for two years.

He received the Silver Medallion Award at the 1981 Telluride Film Festival for his illustrious career as a character actor.

He was married to Mary Lou Cook from 1929 to 1942. He married Peggy McKenna in 1943 and remained married to her until his death.

He appeared alongside silver screen legend Humphrey Bogart in The Maltese Falcon.

Elisha Cook Jr. Is A Member Of