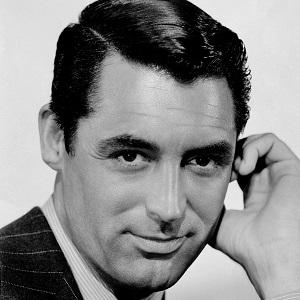 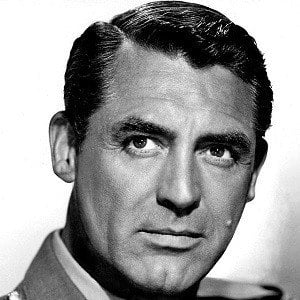 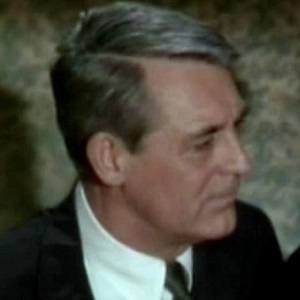 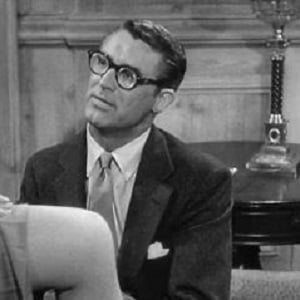 Film and stage actor who the American Film Institute named the second greatest male star of all-time in 1999. He starred in such films as The Philadelphia Story, The Awful Truth, His Girl Friday, Notorious, and North By Northwest.

He performed with an English stage troupe as a stilt walker. He traveled to Hollywood in 1931 and tried to get acting gigs under the name Cary Lockwood.

His roles in the films Penny Serenade and None But the Lonely Heart earned him Academy Award nominations.

He married one of the wealthiest women of the era, Barbara Hutton in 1942. His fifth wife, whom he was married to from 1981 to 1986, was also named Barbara.

He co-starred with Katharine Hepburn in the 1938 screwball comedy Bringing Up Baby.

Cary Grant Is A Member Of