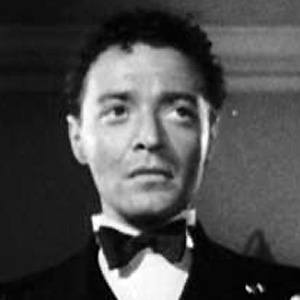 Character actor who played roles in Casablanca and The Maltese Falcon. He played a serial killer in M, and portrayed Le Chiffre in the 1954 television adaptation of Casino Royale.

At age 17, he began his acting career on stage, working with famous artist and puppeteer Richard Teschner.

He played a serial killer in the German film M.

His third marriage to Anne Marie Brenning in 1953 resulted in the birth of his only daughter.

He once acted with Humphrey Bogart.

Peter Lorre Is A Member Of