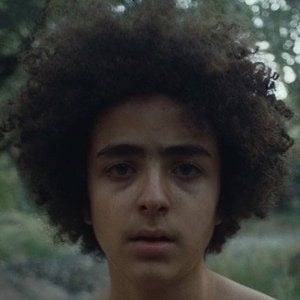 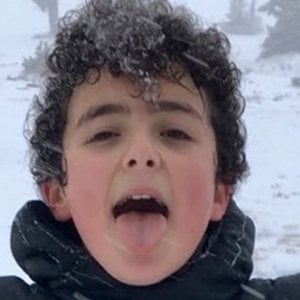 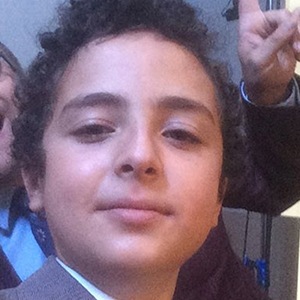 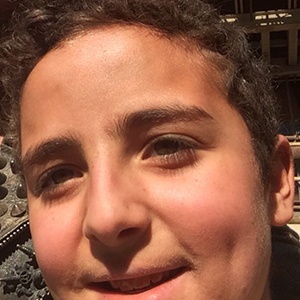 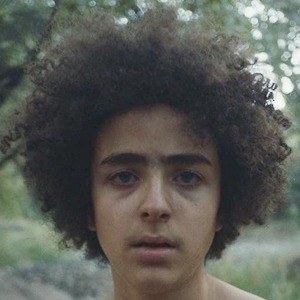 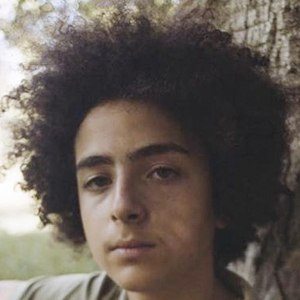 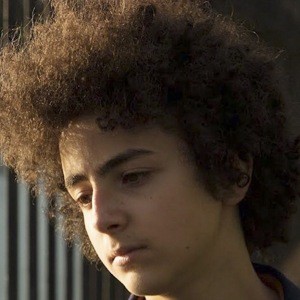 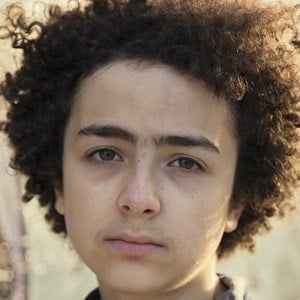 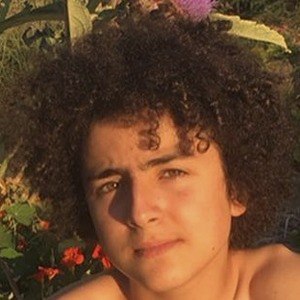 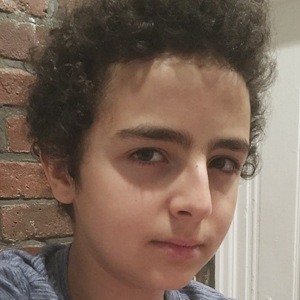 Young actor who has been a guest-star in notable children and teen television series such as School of Rock, Lab Rats: Elite Force, Legendary Dudas, Game Shakers and Nicky, Ricky, Dicky & Dawn.

He took a Shakespeare class when he was eight years old, heightening his interest in pursuing acting across various media.

He performed in an indie rock band called Boys Without Toys.

He won a local theater award in his hometown of Portland, Oregon.

He hung out with actors Casey Simpson, Lizzy Green, Aidan Gallagher, Jessica Belkin and others while shooting for Nicky, Ricky, Dicky & Dawn.

Elisha Henig Is A Member Of