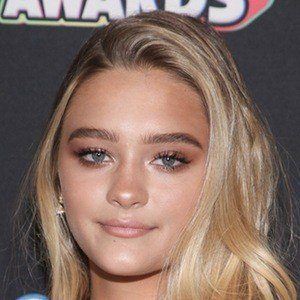 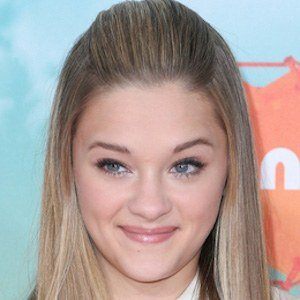 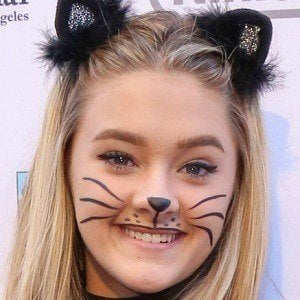 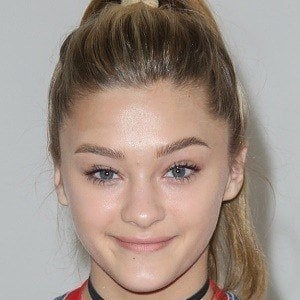 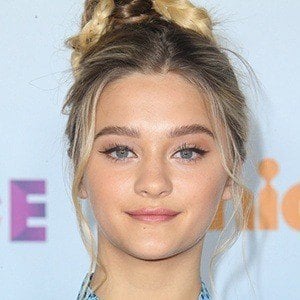 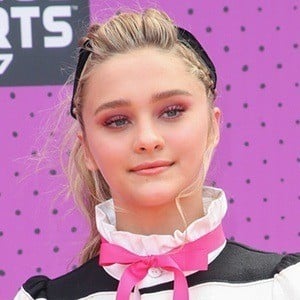 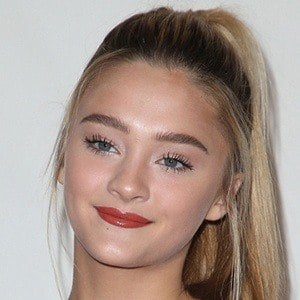 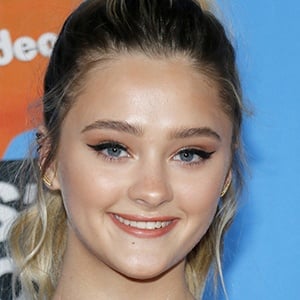 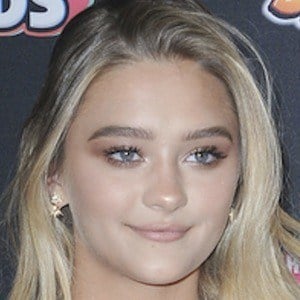 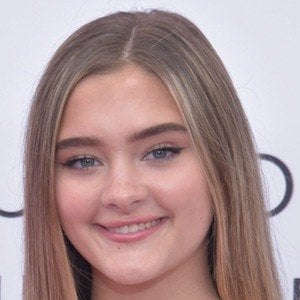 Series regular on the Nickelodeon show Nicky, Ricky, Dicky & Dawn who portrays the character of Dawn Harper. Her co-stars on the show are Casey Simpson, Aidan Gallagher and Mace Coronel. In 2018, she began starring on the ABC series A Million Little Things.

She was attending John D'Aquino's Young Actors Intensive in June of 2013 when she was discovered by a Los Angeles talent manager.

She attended the Fun House Theater and Film school in Plano, Texas. She appeared on Nickelodeon's Ho Ho Holiday Special in 2015.

She is from Dallas, Texas and has an older brother named Garrett.

She appeared opposite Kira Kosarin in a 2014 episode of the popular series The Thundermans.