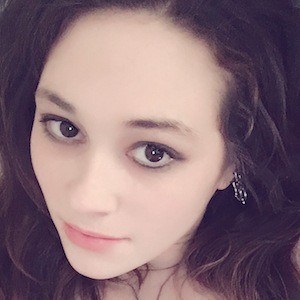 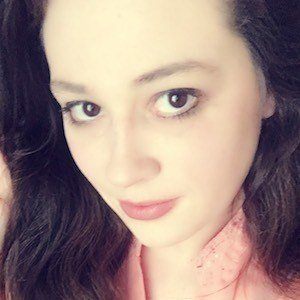 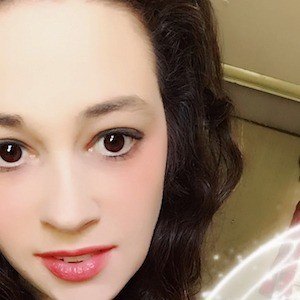 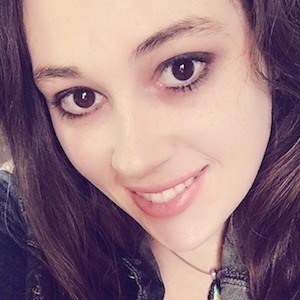 Avid gamer better known to musical.ly and Live.me audiences as Elit3Pixie. She has also been head of the Elit3Fam on Live.me, where her broadcasts reach tens of thousands of fans on the popular live-streaming app.

She originally started gaining a following on musical.ly before joining Live.me.

Her TikTok posts have earned her over 90,000 fans and growing.

She was born in Vermont, but grew up in Southern New Hampshire.

Elit3Pixie Is A Member Of