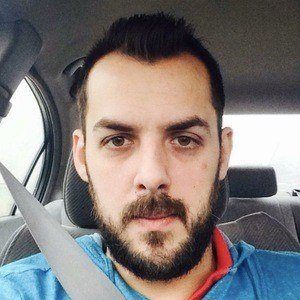 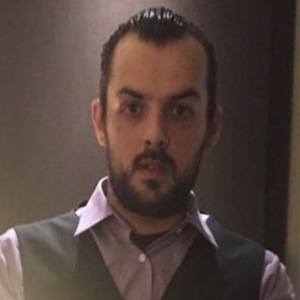 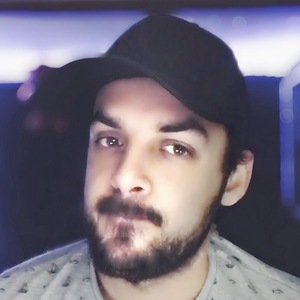 Social media star who rose to fame under the alias Giveaway fun on the popular live stream app Live.me. He's amassed over 180,000 fans and growing as an anti-bullying broadcaster and role model.

In addition to social media, he's an avid bowler whose favorite food is pizza.

He was originally born in New York.

He and Mariamstar1 are both web stars who feature content advocating against bullying.

Giveaway fun Is A Member Of