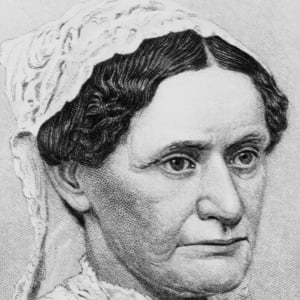 First lady of the United States from 1865 to 1869, who was the wife of the 17th President Andrew Johnson. However, she only appeared in public in the capacity of First Lady twice.

She got married to Andrew Johnson at the young age of sixteen.

She was only First Lady for a short time because of the illness she battled once her husband became President.

She and her husband had six children, one of which was Andrew Johnson, Jr. who died at the young age of twenty-seven.

She was succeeded as First Lady of the United States by Julia Grant, the wife of President Ulysses S. Grant.

Eliza McCardle Johnson Is A Member Of