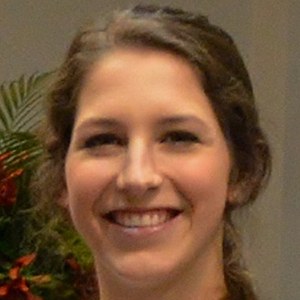 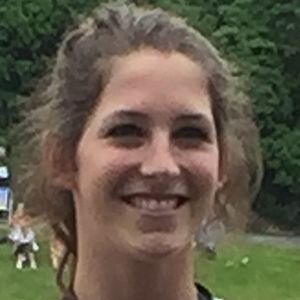 Pole vaulter who has held New Zealand, Oceanian and outdoor world junior records during her illustrious career. She represented New Zealand at the 2016 Summer Olympics, where she took home a bronze medal.

She attended Takapuna Grammar School and participated in a wide variety of sports, including netball, basketball and squash.

At 19 years and 252 days old, she became the youngest-ever Olympic medalist in the women's pole vault.

Her father William was a high jumper and her mother Donna was a gymnast. She has two younger brothers.

She was netball teammates with singer Lorde at Takapuna Grammar School.

Eliza McCartney Is A Member Of