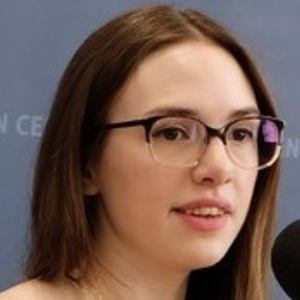 Journalist who is known for her work as an opinion columnist for the Washington Post. Often commenting on politics, religion, and morality in the public life, she is also known for her twitter presence where she shares her writings for her over 210,000 followers.

She is known for having won the Marshall Scholarship in 2013.

She published an article in October of 2018 discussing Elizabeth Warren's DNA test results.

Elizabeth Bruenig Is A Member Of