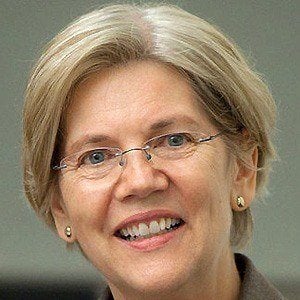 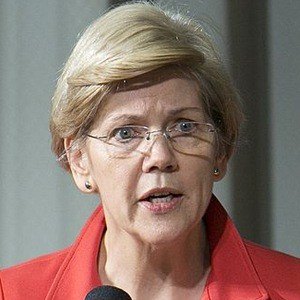 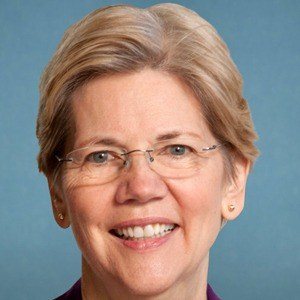 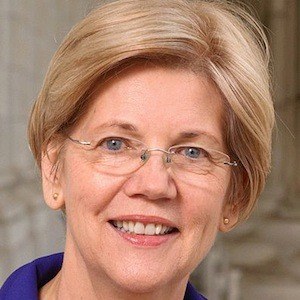 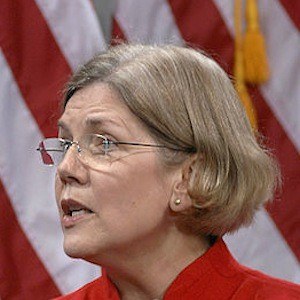 Politician and Democrat who became a US Senator from Massachusetts in 2013. She is known for her no-nonsense attitude, making her popular among American progressives.

She was the first woman to be elected Senator of Massachusetts. In the aftermath of the 2008 financial crisis, she served as chair of the Congressional Oversight Pane, which oversaw the government's purchase of assets and equity from financial institutions to strengthen its financial sector.

She married Jim Warren in 1968, but they divorced ten years later. She married Bruce Mann in 1980 and she has two kids named Amelia Warren Tyagi and Alexander Warren.

She was appointed the Special Adviser for the Consumer Financial Protection Bureau in 2010 by Barack Obama.

Elizabeth Warren Is A Member Of