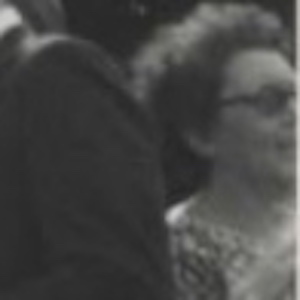 Mexican-American artist known for politically charged prints and sculptures such as "Target" from 1970, "Malcolm X Speaks for Us" from 1969, and "Sharecropper" from 1968 or 1970.

She studied design at Howard University and went on to receive an M.F.A. in sculpture from the University of Iowa.

Her limestone piece, "Mother and Child," placed first in the sculpture competition at the 1940 American Negro Exposition in Chicago.

Her family was residing in Washington, D.C., when she was born; she was the youngest of three children. She married the Mexican artist Francisco Mora.

Her sculpture "Naima" immortalized a childhood version of her granddaughter Naima Mora. Naima grew up to be a winner of the "America's Next Top Model" reality television competition.

Elizabeth Catlett Is A Member Of