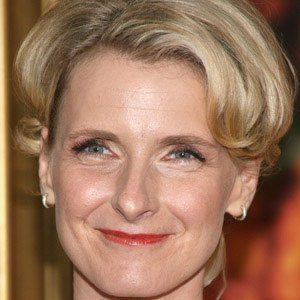 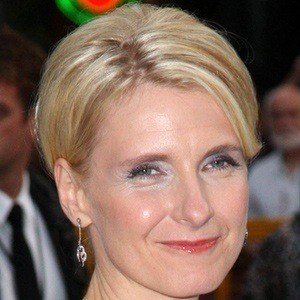 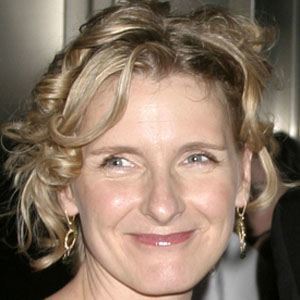 Writer whose 2006 memoir, Eat, Pray, Love, was adapted into a film starring Julia Roberts. Her other award-winning works include Pilgrims (a 1997 short story collection) and Stern Men (a 2000 novel).

She graduated from New York University with a degree in political science. Early in her literary career, she wrote an article for GQ entitled "The Muse of the Coyote Ugly Saloon." The work was later adapted into the 2000 film, Coyote Ugly.

Her book, The Last American Man, was nominated for the National Book Award.

She was inspired by iconic novelist Charles Dickens.

Elizabeth Gilbert Is A Member Of