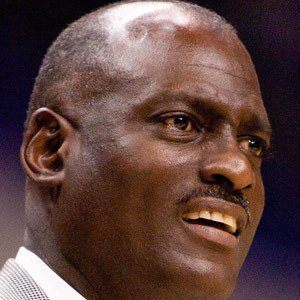 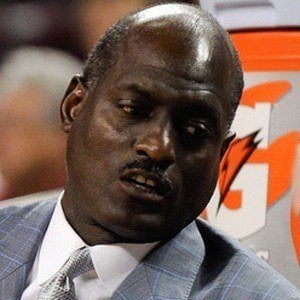 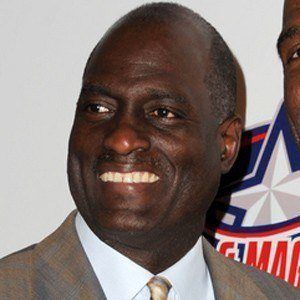 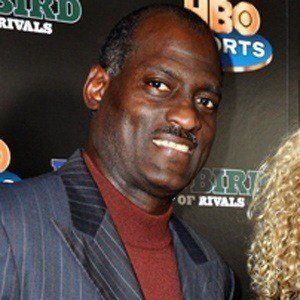 Popular L.A. Laker who won five championships with the team and then went into coaching.

As a player for the Lakers he was known more his defense, but the home crowd loved to see him control the ball.

He spent several years assisting the Lakers' head coaches before going to the WNBA to coach the Los Angeles Sparks.

Was cut from his Pasadena High School varsity squad twice, but kept coming back to try out because of the encouragement of his family.

Many Lakers faithfuls have said he belongs in the Basketball Hall of Fame alongside his teammates Jerry West and Magic Johnson.

Michael Cooper Is A Member Of