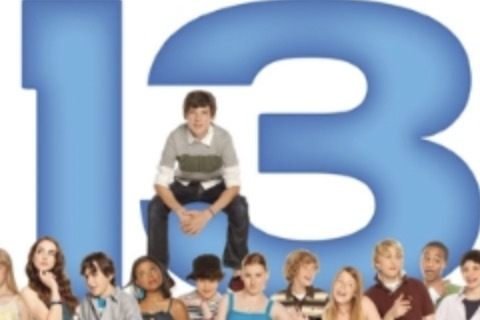 A young teenager must deal with his parents' divorce, upcoming Bar Mitzvah and the social pressures of a new school. The Broadway run ended in January of 2009 after 105 shows.

The play is notable for being the first to have a cast consisting of only teenagers. The original productions of the play premiered in Los Angeles (2007) and as part of Godspeed Musicals (2008)