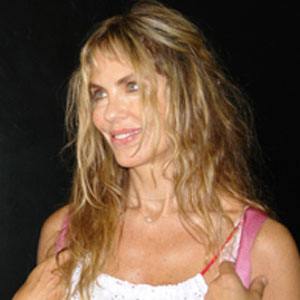 American actress and acting coach who played roles on the television series L.A. Law and Law & Order. She also appeared in one of Tennessee Williams' final plays called Tiger Tail.

She was a child painter from the ages of 13 to 16 and later studied in New York at the Arts Students League and American Academy of Dramatic Arts.

She became a Lifetime Member of The Actors Studio in 1975.

She was raised by her family in Key West, Florida.

One of her mentors was director Elia Kazan.

Elizabeth Kemp Is A Member Of